Studies have demonstrated the protective action of watercress against cardiovascular diseases, thanks to the polyunsaturated fatty acids it contains, as well as against the development of certain cancers due to its content of anti-carcinogenic sulfur substances. So, put this vegetable on the menu more often, it is a real treasure of benefits.

How to cook watercress, how to store it, in which seasons to taste it for optimal flavour, in this article, discover all the secrets of this delicious plant. Watercress, a herbaceous plant, belongs to the cruciferous family just like turnips, cabbages and mustard. History and characteristics of watercress

Originally from the Middle East, this vegetable leaf was the 16th century used for its medicinal properties. Little by little, it was introduced into the diet. It was then not cultivated but picked.

It was not until the early 19th-century culture watercress appeared. It grows there bathed in spring water, carefully controlled several times a year. Even today, its emerging dark green leaves are harvested entirely by hand. Produced mainly in the departments of Essonne and Seine-Maritime, there are several varieties. They follow one another throughout the year, making it available on the stalls all year round:

young, it has very small leaves with a very pungent flavour. It is sold in bundles all year round.

tender and juicy, it grows in water. Its well-lifted leaves are very tasty raw. Most common on the stalls, it is available there from April to October.

its leaves are firmer. It grows spontaneously in humid places

When to eat watercress

Watercress is best enjoyed from April to September. First, it is available in February and March.

Very light, watercress does not provide more than 17 kcal / 100 g. It is a leaf vegetable perfect to accompany meat and fish in a dietetic way or to simmer a reconstituting soup if you watch your figure. Especially, since it has soft fibres, thus facilitating elimination. In addition, watercress can pride itself on being the champion of fresh vegetables in calcium intake (160 mg / 100 g). If this mineral strengthens the bone metabolism, it also contributes to the prevention of hypertension, like magnesium, also very well represented in this foliage.

In addition, it contains high levels of vitamins, starting with vitamin C. A serving of only 75 g is enough to provide half of the recommended daily allowance. This same portion also covers all the requirements for provitamin A, a valuable antioxidant. These two vitamins are very effective in opposing the harmful action of free radicals on cells; in other words, their premature ageing.

Nutritional value of watercress per 100 g

How to choose watercress

Choose it with very green and tight leaves, slightly damp. Withered or yellowed, leave them aside.

How to store watercress

Store it in the crisper of the refrigerator. You can also, like a bouquet, immerse its stems in a glass of water. But no matter what, you won’t keep it for more than two or three days. Eat it raw or cooked to taste.

How to cook and taste watercress

Before cooking, however, it must be washed and drained thoroughly. Slightly bitter, watercress is delicious in a salad, why not garnished with goat cheese. It also goes very well with endive, onion, shallot and celery.

You can consume it by chopping; it can also replace parsley and serve as a condiment, on sautéed potatoes, for example.

To taste it cooked, drop its leaves in a saute pan with a little butter as you would with spinach leaves. In addition, watercress remains the ideal vegetable for watercress soups, velvety, mixed with potatoes and sour cream. 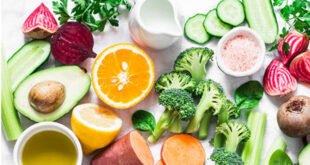 What Is Collagen? Food Sources Rich In Collagen 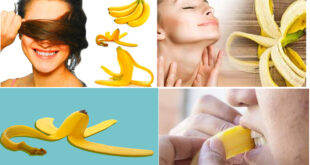 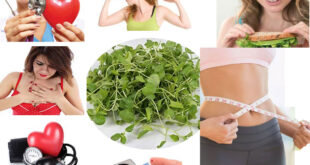 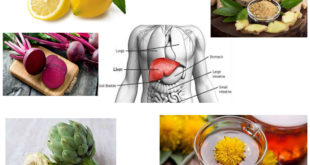 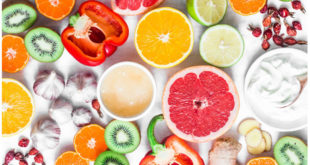 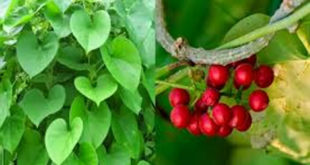 Amazing Benefits of Giloy Tinospora cordifolia, which is commonly known as Heart-leaved moonseed, and giloy, …